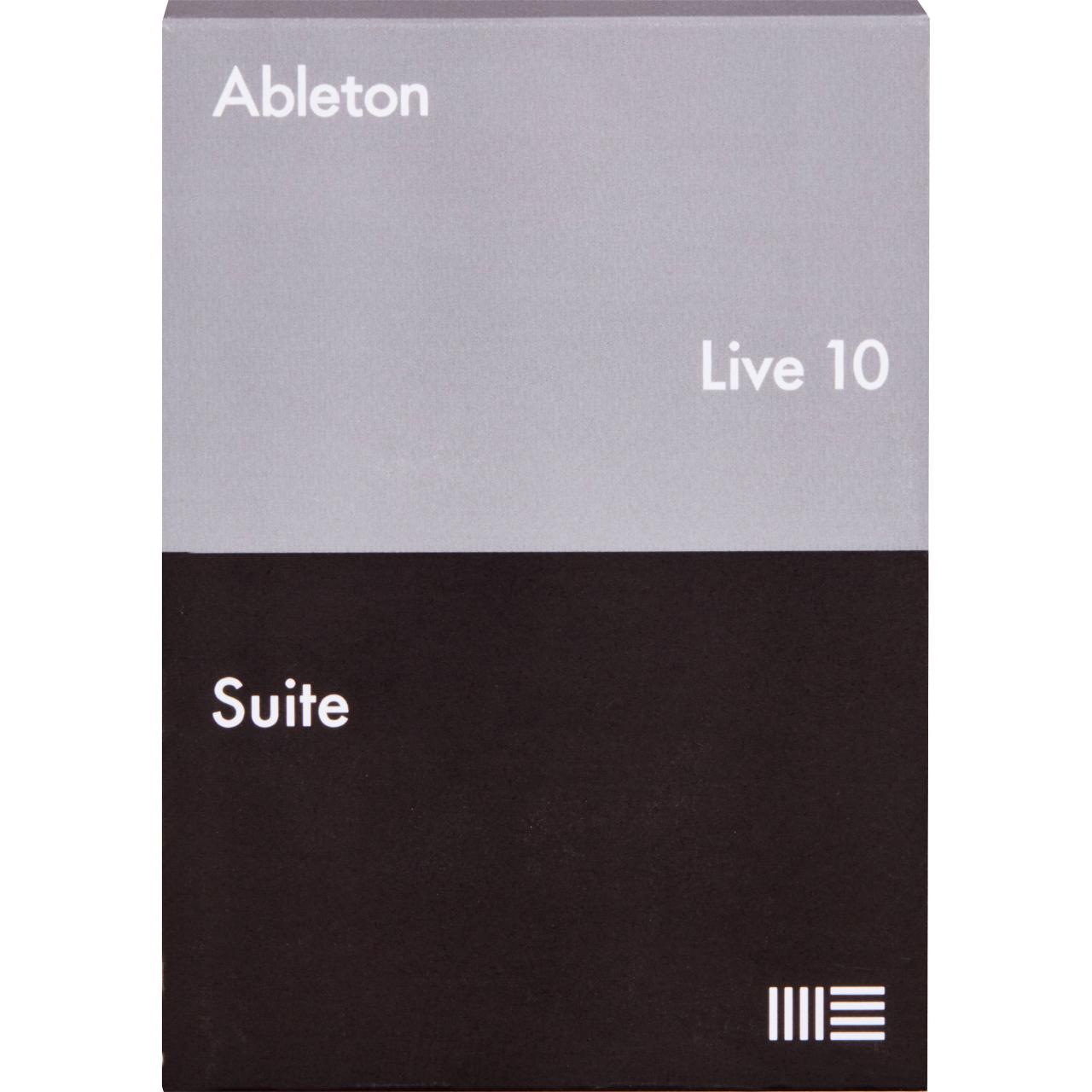 Added support for the Blackstar Live Logic MIDI Footcontroller
When the Launchpad Pro MK3 is in Note Mode and a Drum Rack is present, holding down Clear and pressing a pad will now delete the pitch associated with that pad from the current clip. Pressing and releasing Clear will still delete the current clip.
In the Launchpad Pro MK3’s Device Mode, the last selected parameter bank of each device instance will now be recalled upon reselecting the device instance.

Fixed a bug that prevented HiDPI support from working on Windows 10 (version 2004).
When Live is set to Japanese, the formatting of lesson texts in the Help View is once again displayed correctly.
Previously, Live would not respond to mouse clicks if a dialog opened while another application was in focus (macOS only).
Previously, newly-created clips sometimes did not inherit their track color.

In the Wavetable device, Undo commands performed on changes to user wavetables should now work as expected, and provide more meaningful undo descriptions for parameters that previously only displayed the default “Change Value” Undo action description.
Previously in the Echo and Delay devices, the first repeats of the audio signal were repitched, under certain circumstances.
Fixed an issue that caused intermittent dropouts in the DS Kick device.
Running multiple instances of the DS HH device in a Drum Rack now works as expected.
In the Scale device, the Aeolian Mode Natural Minor Scale preset now works as expected.

Reduced GPU power usage when Live is idle on Windows.
Fixed a crash that occurred when loading Live Sets, under certain circumstances.
Fixed a bug that created unintended fade-ins, under certain circumstances.
Fixed the display and editing of continuous parameters in VST3 plug-in devices. Where supported, VST3 plug-ins now use a linear knob mode.
Live will now display content on remote Mac machines and macOS VMs without a monitor attached.
Previously, Live’s Preferences were reset after updating to a new version, under certain conditions.
Fixed a bug in the implementation of Steinberg::Vst::IAttributeList::getString.
It is no longer possible to change parameter values in a Max for Live device, if the track containing that device is frozen.