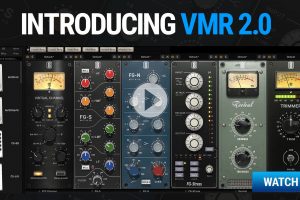 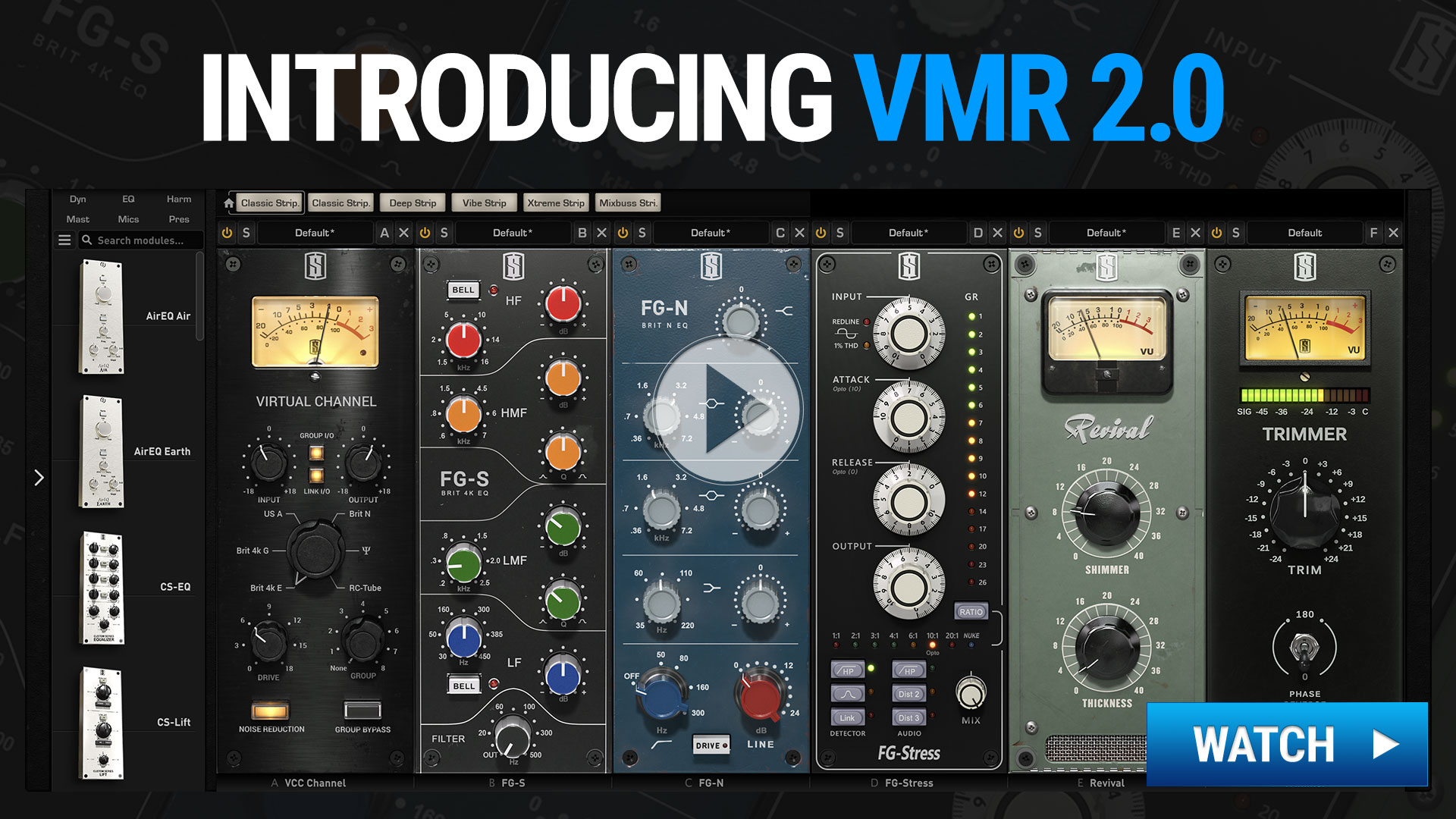 Thanks R2R for the help!* All 31 modules are included.* No iLok Driver is required to run.* Our release loads faster and uses less memory than legit version.FROM R2R:In our last release, we pointed out that 1 legit plugin doesn’t work properlybecause of their custom protection.In this v2.6 update, Slate removed their custom cryptographic protectionwhich cause parameters going mad (you saw we once fixed that ear-killerprotection for CS-EQ!). As a result, the bug of ‘1 legit plugin’ does nothappen anymore. Congrats, legit users! This change has not been listed in theofficial changelog – because they din’t know the truth!NOW – It’s time to show the answer. The broken plugin was FG-76. The driveknob is stepped by “3, 9, 18, 24 …. 70, 76”. In the broken legit version,crypto was used for that parameter. The (wrong) value will be :KnobInternalValue = 1.0 / 11.0 * StepNumber(from 0 to 11)DriveValue = 3.0 + ((76.0 – 3.0) * KnobInternalValue(from 0.0 to 1.0))The drive value can be different from its label. Too bad, the presets madein broken legit plugin may sound different after v2.6. If you used R2Rversion, you are safe :)“A famous audio developer failed finding the audible issue in their flagshipproduct which they developed, while cracker fixed it without any source code”BTW, VMR has core plugin and 31 modules. ALL modules are currently protectedby MetaFortress. Does it make protection 31 times stronger? If it doesn’t,they are just wasting computer resources 31 times by the code obfuscation.If they stop using it, they can save 10+ MB per module and performance willbe noticably improved.官网：https://slatedigital.com/virtual-mix-rack/