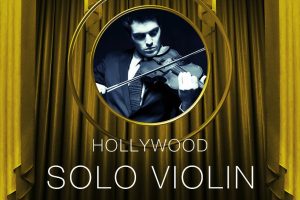 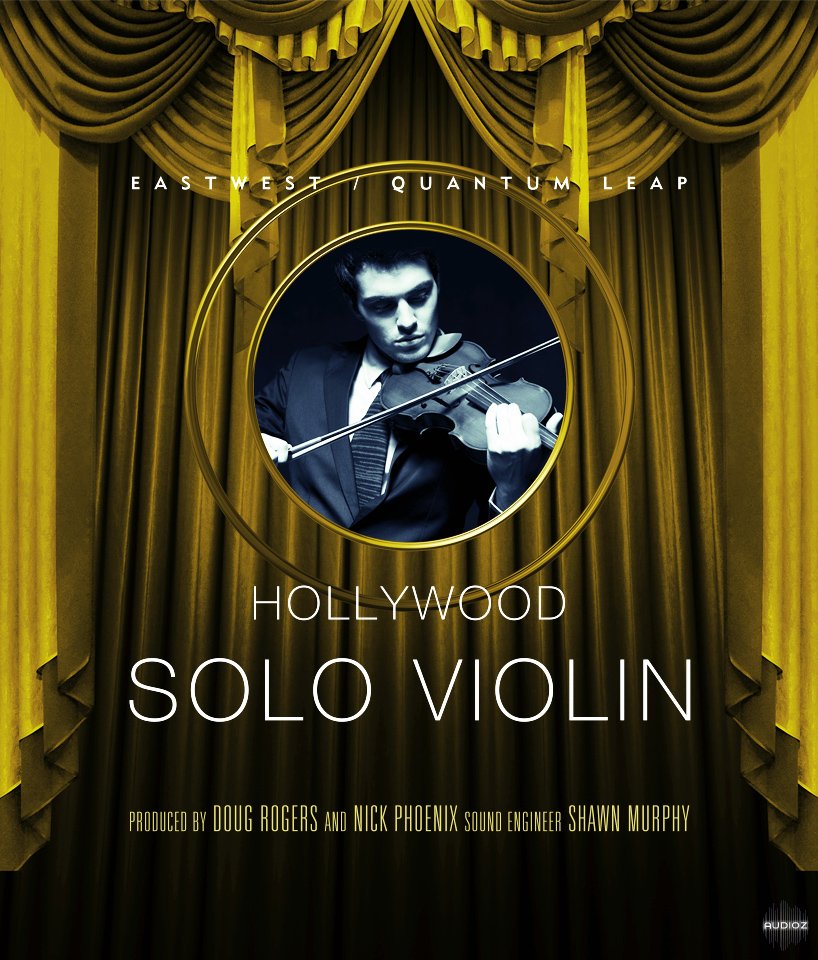 HOLLYWOOD SOLO VIOLIN
The EastWest/Quantum Leap Hollywood Solo Violin virtual instrument is a library designed to work together seamlessly with the Hollywood Orchestra series. While it includes the same number of microphone positions, and many of the same features, there are a few key differences that are outlined below.

A new type of Legato instrument is available (Legato Sustain) that combines the legato and sustain articulations into one sample layer, allowing for more continuity over the duration of a note.